Congregation Or Tzion’s building will be opening back up soon. Please read the latest Covid update here. If you need any assistance, you may call our office anytime during regular business hours, Sunday through Friday at (480)342-8858. 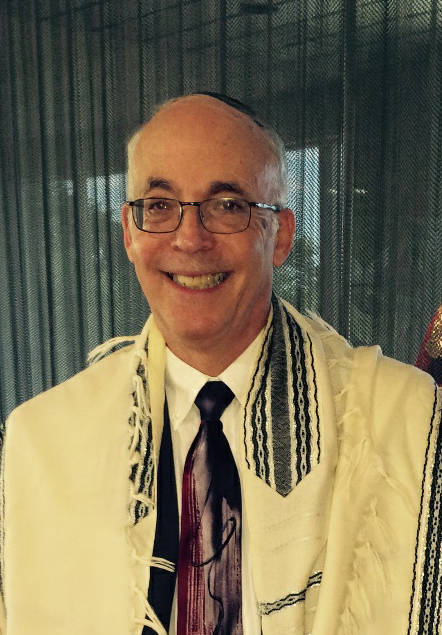 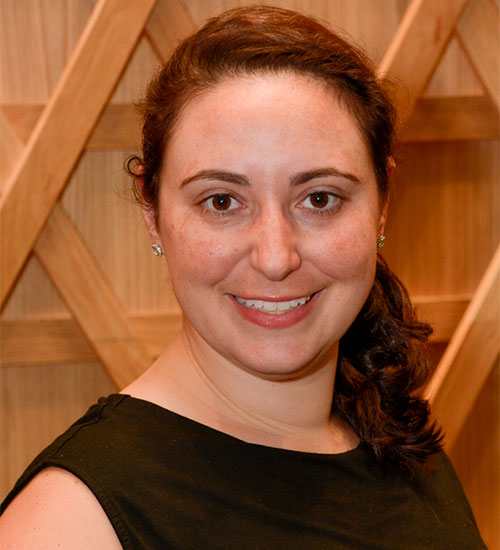 An engaging teacher and speaker, Rabbi Klatzker began his career in Natick, MA, where he was Associate Rabbi to Rabbi Harold Kushner, who wrote When Bad Things Happen to Good People. He then served as a long-term rabbi in Erdenheim, PA, and Peabody, MA. He has most recently served as a transitional rabbi in Long Beach, CA, Commack, NY,  Woodcliff Lake, NJ, Cranford, NJ, and Long Grove, IL.

A native Californian, he is a Phi Beta Kappa graduate of Pomona College in Claremont. He did graduate work in Jewish history at the Hebrew University of Jerusalem and received a Ph.D. in Religion from Temple University, as well as an honorary Doctor of Divinity degree from the Jewish Theological Seminary.

He has been accredited as a “Transition Specialist” by the Interim Ministry Network—a unique, two-year training program in leading congregations through change.

He was Co-Chairman of the Philadelphia Conservative Introduction to Judaism program and Chairman of the Interfaith Outreach Committee of the Robert I. Lappin Foundation in Massachusetts, one of the most innovative programs in the country in supporting interfaith families. He was a senior teacher at Camp Ramah in the Poconos for many summers and also served as Rabbinic Advisor to the New England Region of the Federation of Jewish Men’s Clubs.

The rabbi is committed to supporting the needs of Jewish families at every stage of life. He studied pastoral psychology at the Philadelphia Psychiatric Center and Jewish family education at the Whizin Institute in Los Angeles. He puts his training and experience to work in many different settings, counseling individuals and families as they face life cycle events and working with teenagers and children. Rabbi Klatzker ‘s wife of thirty-six years, Randy, passed away in April 2020 from ALS (Lou Gehrig’s disease). He retired from the active rabbinate for two years to care for her. The rabbi has three wonderful, adult children who live in Los Angeles and Boston: Micah, Judah, and Meira.

Cantor Dannah Rubinstein grew up in an observant Jewish home in Hastings-on-Hudson, NY. From a young age, she was involved in synagogue life, leading worship, reading Torah, and engaging others in Jewish experiences. She has always enjoyed music and singing, and in her youth, studied violin, guitar, piano, as well as voice and theory. Cantor Rubinstein attended Brandeis University where she received her B.A. in Music, with a minor in Film and Judaic Studies in 2002. After a brief business career, Cantor Rubinstein returned to school to study at Gratz College in Philadelphia, PA where she received her M.A. in Cantorial Studies and Jewish Music in 2008.

In 2016, Cantor Rubinstein joined Congregation Or Tzion and has since enjoyed expanding her musical repertoire and understanding of spirituality in worship. She lives in Phoenix, with her husband, Keith and their fur baby, Mattie. 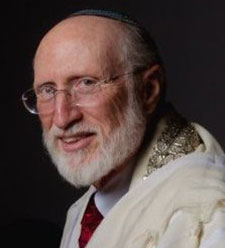